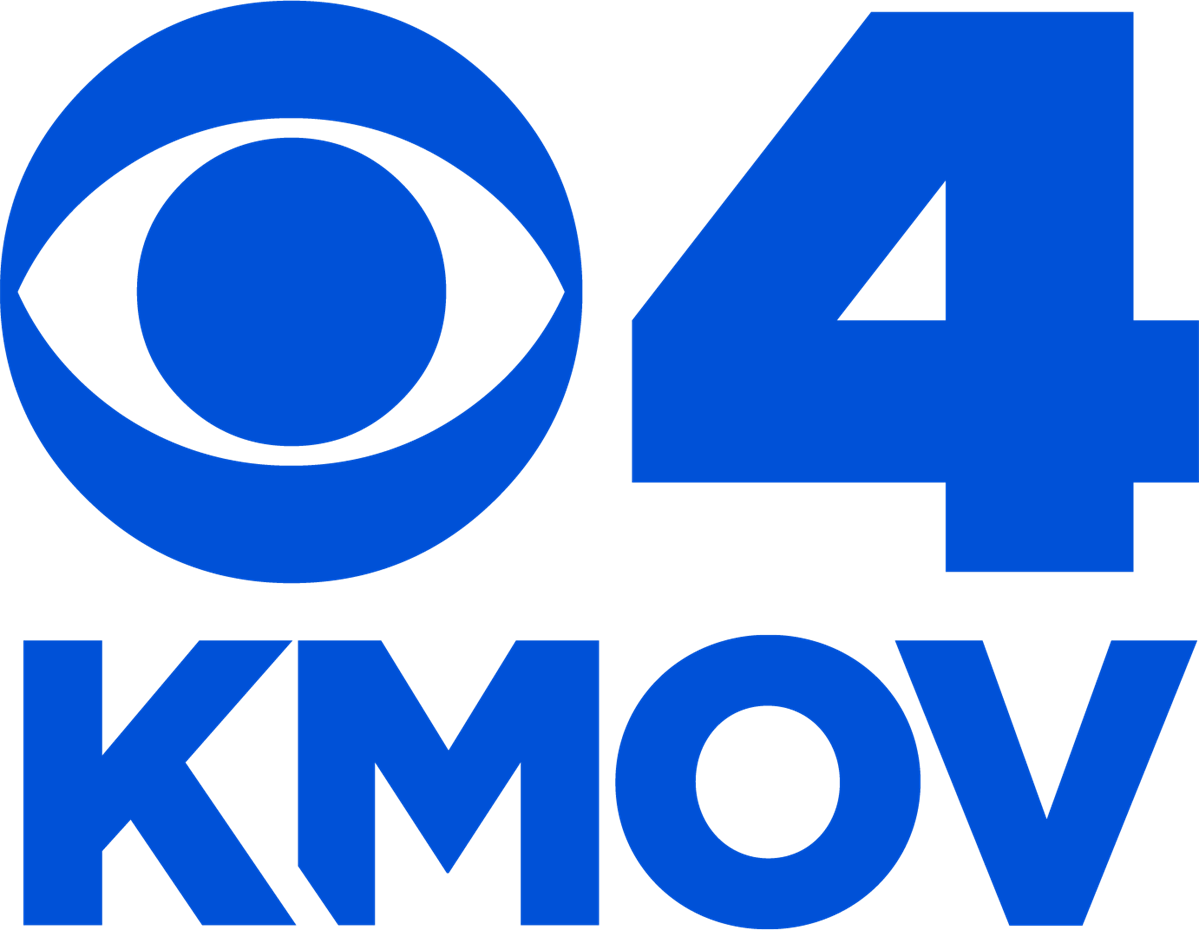 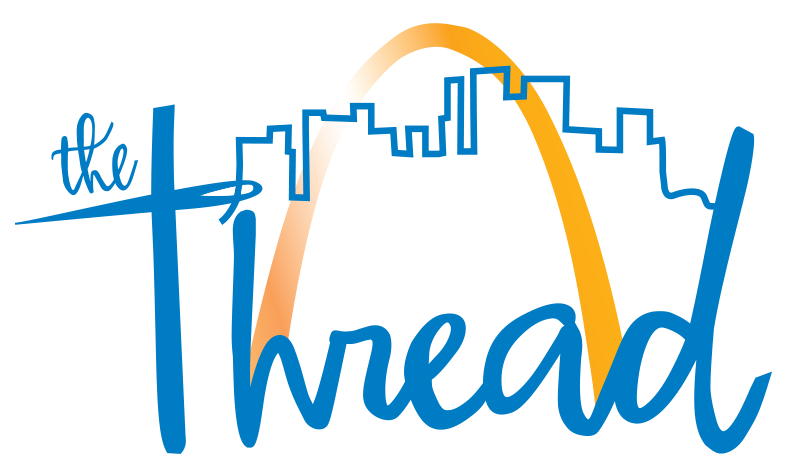 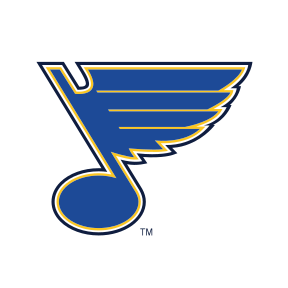 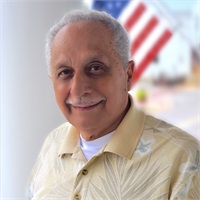 Married to my wife Brenda for 58 years.We are proud of our family consisting of three daughters, three sons in law, All have been married for over thirty years. We also have three grandsons, three granddaughters and five great grandsons.

My professional career spans over 55 years at top level management which consisted of 24 years with Behlmann GMC. The first eight years with the Behlmann family was with Florissant Tire in sales and marketing. from 1964 to 1972. In 1972 we started our own company in Phoenix, Arizona in the auto glass business. In four years we opened four locations. In 1976 we sold the company to Lear Siegler owners of Safelite Auto Glass, a New York Stock Exchange Company. Safelite Auto Glass hired me as a district manager in 1976. In 1980 I was promoted to regional manager. Then in 1983 I was promoted to vice president over 120 stores. In 1990 we moved back to St. Louis to work for Behlmann GMC as assistant to Ken Behlman, owner, president, and CEO.

In 2003 I was offered by Chris Shreve a position as CFO with Securus Financial to present. 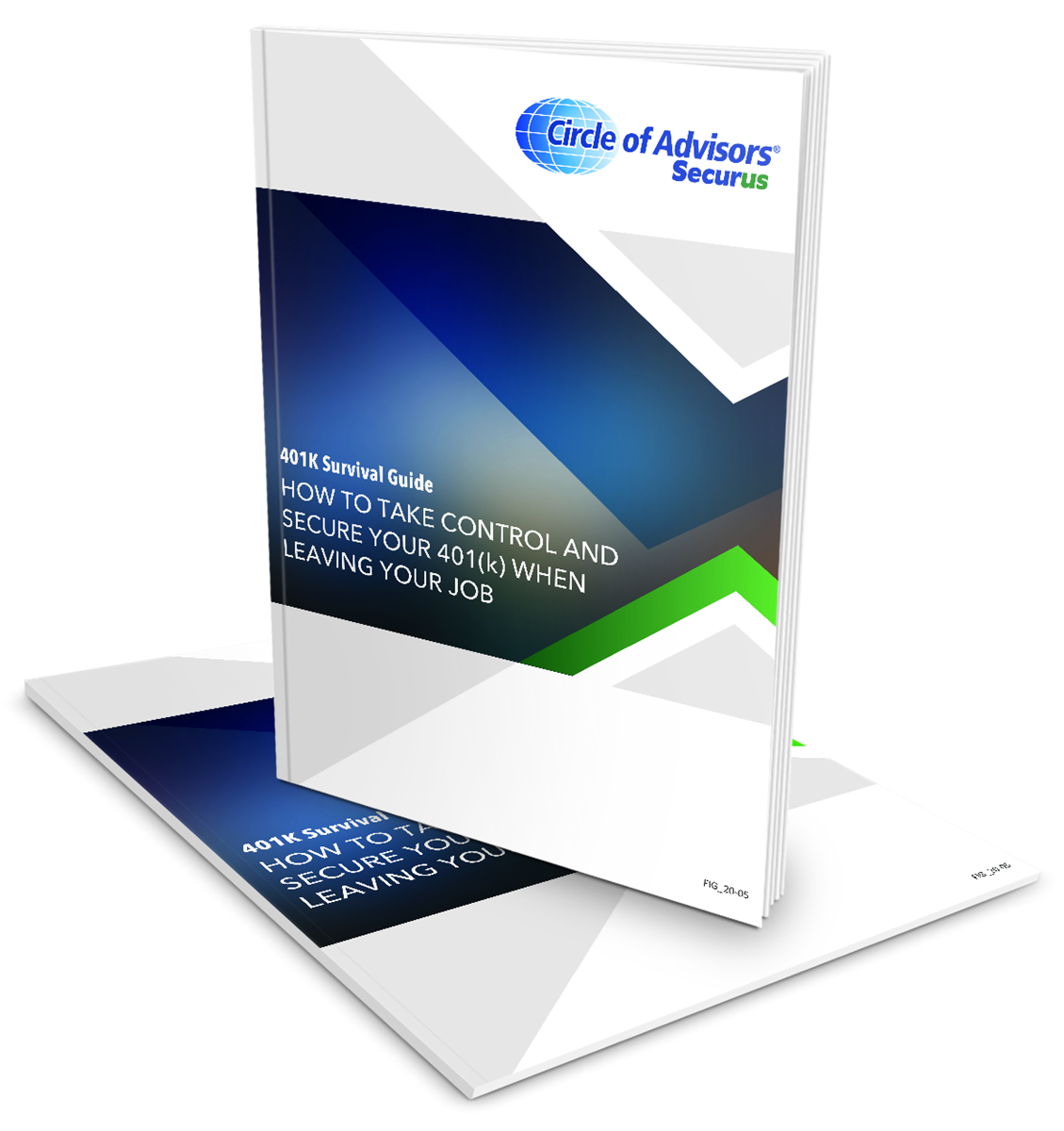 How Siblings Care for Elderly Parents When No One Can Agree

For most families, navigating elder care decisions falls somewhere between adult siblings happily gathering together and planning for their parent’s future and siblings who barely speak making rash decisions in an effort to end a...

2020 came in like a hurricane and it’s still stirring up the landscape nine months later. Unemployment is at an all-time high and consumer spending at its lowest. Any changes from this year’s election won’t come in time to get your...

Protecting Your Retirement Regardless of Election Results

The elections are coming up fast and with the current state of the country, we can expect a lot of changes to take place soon after the election, regardless of the outcome. Many of these changes will impact you financially so you want...